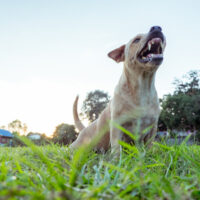 In Florida, you could get compensated for the pain and suffering caused to you if you act quickly. Getting the advice and assistance of a personal injury attorney can prove to be priceless in such cases, as the statute of limitations expires four years after the initial attack. Our experienced Orlando personal injury lawyers here at Payer Law can guide you through the complex legal procedures and strengthen your case in court. Please give us a call at 866-930-1238 to schedule a free consultation with us today.