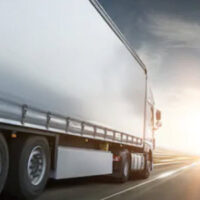 Why Sideswipe Collisions With Trucks Happen in the First Place

The average length of a semi-tractor trailer and cab is 70 to 80 feet, according to the Advanced Technology Institute. This is around five times longer than the average sedan. This long length and extra weight mean that:

Drivers who were sideswiped by large trucks need experienced legal assistance to win their personal injury cases. These types of cases often devolve when the truck driver falsely claims that he or she did use their turn signal and had the right of way, and that the passenger vehicle driver sped up alongside and cut them off. To talk to an attorney who will fight for the truth, call the Orlando truck accident attorneys with Payer Law today at 407-307-2979 to schedule a free consultation.