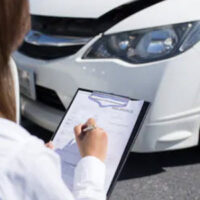 The experienced Orlando auto accident lawyers at the Payer Law can help you prove your innocence and the other party’s negligence in causing the crash and your resulting injuries. To get started today, call 407-307-2979 to schedule a free consultation.